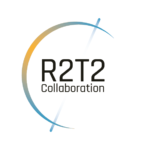 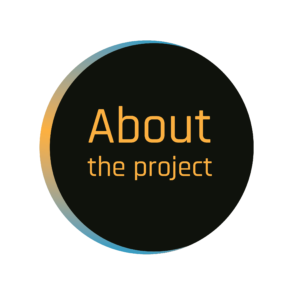 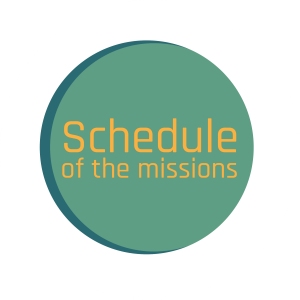 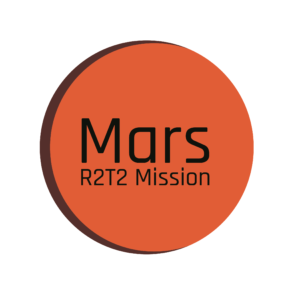 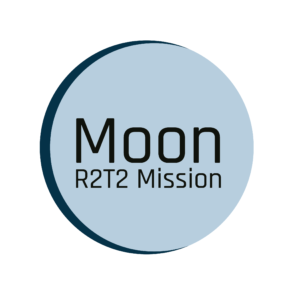 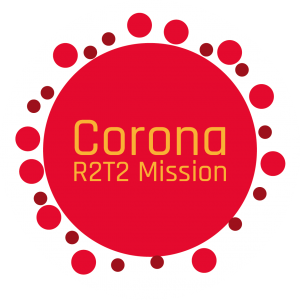 You have seen that there are many robotic contests, robotic workshops, and online robotic resources. But for R2T2 we take the next step with technology to allow us to do much more.

The Thymio robot, which was developed at the EPFL, inspired us. This robot can be controlled and programmed from anywhere on the planet, which allows people to collaborate and solve complex tasks with simple programming instructions.

So why not go further, as we are used to doing at the EPFL and within the NCCR Robotics community to bring together children from all over the planet and together solve a complex task, called a mission. The themes of these missions are inspired by space robotics, and the ideas and preliminary tests were done with the International School of Geneva and during a summer camp with a special MINT class from the school of Köniz, Bern in 2015.

During the missions, the participants control their robots remotely by observing the results of the remote commands sent on the video streams. As soon as the program has been sent to the robot, the robot executes it immediately. The challenge of the missions is that the students cannot see their robots activated immediately because the steamed videos have a delay of 30 seconds. Meaning, it is impossible to stop the robot in time to avoid damage if the robot is not programmed correctly. Therefore participants must choose their strategy well and segment the mission into small steps to avoid serious mistakes.

Keep up to date with our news on Twitter

All those who would like to carry out a collaborative robotics mission with their team without traveling far can participate in the missions proposed by the project.

The activity is mostly designed for children from 10 to 14 years old, but it is open for Children from 8 years old to adults who could have a lot of fun by participating.

The participants will gain competences in the following domains:

The missions allow participants to have communication experience with a few dozen people (students, friends, colleagues, etc.) just as in the same building, as well as internationally.

All communication takes place on the online chat.

Collaborative experience on a technical task, in order to create something together

All teams have a common goal that they must succeed: no competition, only collaboration!

A collaborative experience with team members who have different skills.

The participants of a team should share the following roles:

The 30 second delay obliges participants to do local tests with robots located near them. In order to make good tests, it is necessary to reproduce the environment and the situation similar to those of their remote robot.

You can choose a mission according to the number of participants, number of teams, the duration of the mission and the programming difficulty:

If you have any questions or comments, please don't hesitate to contact us!

You can also subscribe to our newsletter to be informed about our future missions and projects.